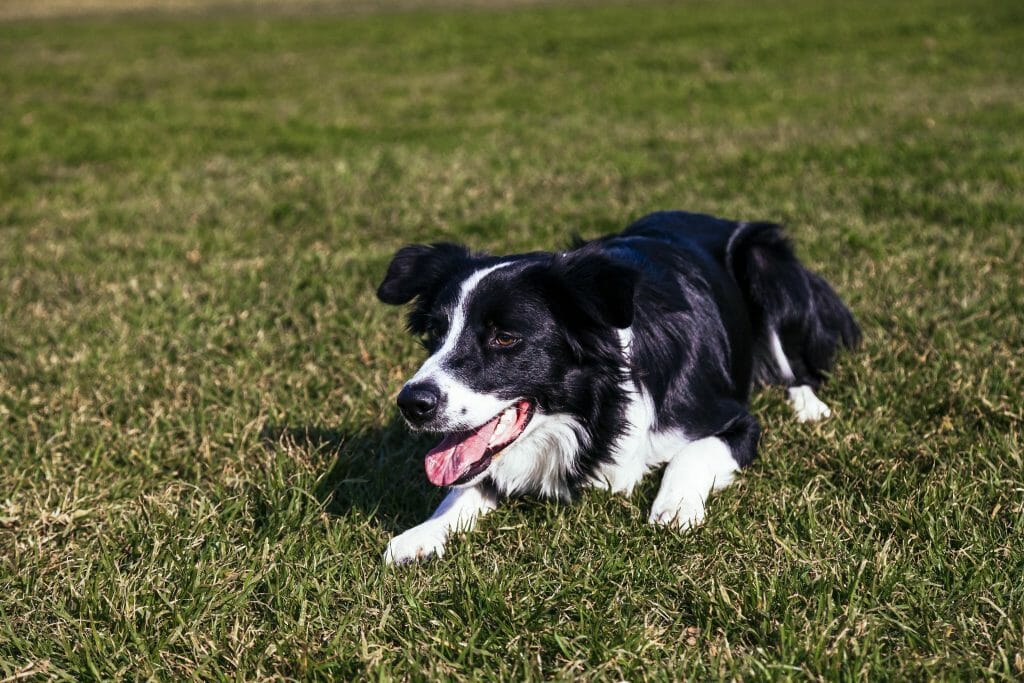 Seizures are common in dogs, but more unusual in cats. Seizures are just symptoms which can occur with many kinds of diseases.

Seizures most commonly last for a few seconds to a couple of minutes. Grand mal seizures cause the head to go back and the legs stiffen with rhythmic jerking. The pet is usually unconscious. Smaller partial seizures may be more difficult to recognize, but you should be suspicious of any repetitive rhythmic movements. After the seizure, the pet usually enters the postictal phase where it is dazed, lethargic, and not able to walk normally. This phase may last for minutes, hours, or days. A pet may have one seizure, and never have another, but most commonly they do recur.

Testing should be done to try to determine the cause of the seizures. Blood testing, urinalysis, and liver function tests are commonly done. An MRI of the brain or spinal tap may also be needed.

Intravenous medication can be given by a veterinarian to stop a seizure. If the seizures become too frequent, usually any more than every four to six weeks, anticonvulsant medication can be given to try to reduce future seizures. Anti-convulsant medicine does not guarantee a pet will never have another seizure, but it tends to make the seizures shorter in duration and less frequent. Phenobarbitol is the most common anti-convulsant medicine prescribed. When a dog first starts on this medicine, it will act like it is drunk for the first week or so, until it becomes accustomed to the drug. Phenobarbitol is given twice daily, and once it is started, it is usually given for the life of the pet.