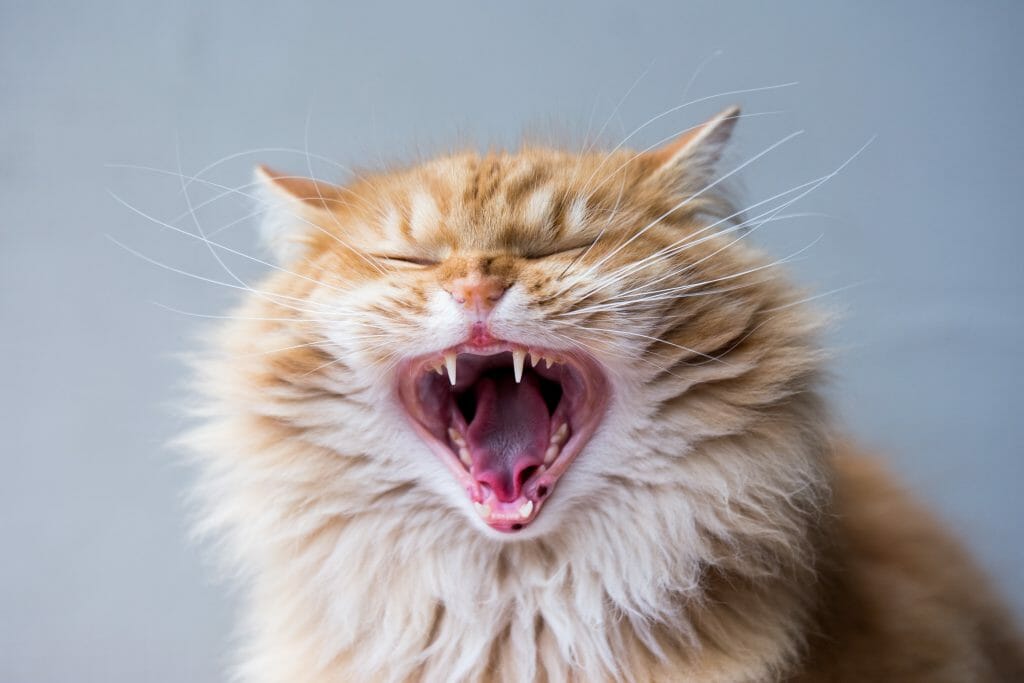 The American Veterinary Medical Association (AVMA) suggests the cats became ill when the H1N1 influenza virus was transmitted to them by their owner. There are no known cases of pets transmitting the virus back to people. This strain of the H1N1 influenza virus has also been found in birds, ferrets, pigs, and a dog, in addition to humans and cats.

On February 14, 2011 IDEXX Research Laboratories confirmed that the 2009 H1N1 influenza virus was present in two cats from the same Wisconsin home. The cats were treated at an emergency veterinary hospital for severe respiratory distress. The owner of the cats had been experiencing flu-like symptoms.

Pets living in households where the H1N1 influenza virus is present can become infected with the virus. Signs and symptoms your pet may demonstrate are much like those of typical respiratory infections. Severe respiratory disease and pneumonia can be unfortunate results of this virus.

Pet owners are urged to monitor the health of each of their pets very closely to be on the safe side. Watch your pet for the H1N1 influenza signs of respiratory distress including: labored, rapid or difficult breathing, fatigue, fever, loss of appetite, sneezing, coughing and discharge from nose or eyes. Report any signs of respiratory illness or flu-like signs or symptoms experienced by your pets to your family veterinarian speedily.

Pet owners can take action to protect their family pets against the spread of this influenza virus. Veterinarian Ann Garvey of the Iowa Department of Public Health made a number of recommendations. Dr. Garvey’s prevention suggestions include: frequent hand washing, reduced contact with cats, dogs and household pets when you have any flu-type symptoms. She suggests that adults and children cover their noses when sneezing and their mouths when coughing.

The AMVA indicated that there are some viruses able to pass between families and their pets. Human influenza, swine flu and avian flu viruses are different, yet closely related. Each is known to have the potential to infect one of the other species. The results can sometimes be tragic.

Reports were made in the United States during the fall of 2009 through early 2010 of a number of suspected cases of H1N1 influenza virus in various types of animals. The method of contact was believed to be people who were infected with the H1N1 influenza virus.

Dr. Emilio DeBess, the Oregon State Public Health Veterinarian encourages all pet owners to use simple techniques to reduce the transfer of the H1N1 virus from themselves to their cats, dogs, ferrets, birds and all other household animals.

“Wash your hands, cover your cough and your sneeze, and do your best to prevent contaminating objects your pet may come into contact with,” he said. “The key message is to protect your animals much like you protect your family.”

With recent changes to restrictions on businesses, we have made some important updates to our operating policies.